Autumn is here on the allotment

Enjoying the wonderful colour of the fallen leaves everywhere today blown down in the strong winds.

The beautiful display of sweet peas had blown down so time to clear these out and sow green manure. The runner beans were still standing but time for these to come out too so we had a good last picking.

The last of the carrots in the ground were pulled but there are still carrots in the tubs to use later on. Round the hazels is generally left alone for the wildlife but the the marguerites and other plants have become rampant so they were thinned out to leave room for the spring daffodil display. 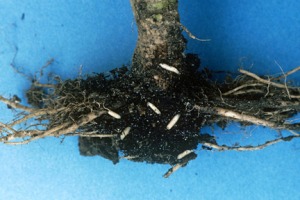 Some of the spring cabbages planted out a couple of weeks ago were looking poorly and digging them up showed why, caterpillars of the cabbage root fly. This was a problem with our brassicas earlier in the season but the spring cabbages were put in a different bed so it was disappointing to see this. 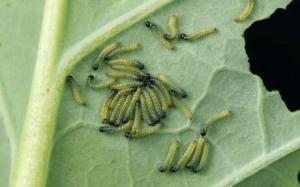 And while we were sitting in the sunshine having lunch we noticed more caterpillars of the cabbage white on a neighbours’ brassicas busy stripping the leaves. There are fewer birds around than usual and this is another sign. Normally these would have been eaten by the tits, blackbirds and robins.

The wood for repairing the raised beds and replacing a couple of the stakes, which had rotted, is now in the shed.  A job for the next dry day.

Jobs for next week
Repairing the raised beds
Emptying one of the tubs to use as a compost bin
Still weeding!

See you on Thursday

This entry was posted in Allotment, Beechgrove Gardens, Biochar trial. Bookmark the permalink.